I graduated in photography and visual communication from AJKMCRC, Jamia Millia Islamia,Delhi in 2009. In 2008, my interactions with Hollywood film maker Sharat Raju and Cinematographer Andre Lascaris played a very strong role that shaped my hands on camera

Then in 2009, during the World Photography Trip to Cannes, France, I was trained by some of the LEGENDs in photo-documenatry from the world like Marry Allen Mark Tom Ang, Susan Welchman, Adrian Evens and international agency PANOS PICTURES where I also went on to Win SONY WORLD PHOTOGRAPHY AWARD CANNES 2009.

Being a village boy from Odisha, an ancient cultural epitome of eastern India, with a deep inclination for the rural and unheard India, I landed in the developmental sector in Delhi where I spent 3 years (2005-2007) working on development issues alongside the inspirational Anshu K Gupta, (popularly called THE CLOTHING MAN) volunteering for Goonj which gave me a strong hold on real developmental issues -Children in Poverty, Rural India, Natural Calamities and Women Empowerment

Now, with the firm idea and belief in raising untouched issues and bringing unheard voices and hidden heroes to the fore. I started my story telling journey 8years back with 2 documentaries on Goonjs initiative- School to school and Pratibimb. Then came, the story of my own once lush green home town Jajpur affected by massive uncontrolled industrialisation, I made a documentary called ONCE MY VILLAGE which played a significant role in the struggle of the tribals fighting against forced displacement due to massive industrialisation in the State of Odisha

Further, there was no stopping. NGOs/Social Organisation communication assignments kept coming. Now, I have completed about 100 productions/assignments with more than 30 NGOs/Social and several Development Issues travelling across India. From photo Exhibitions, photo campaigns to Documentary Films, I have been able to generate that extra drive into social campaigns through my films and photos. Recently, for my documentary CITYS STEP CHILD AND THE DUMPHILL DREAMS I have received 3 AWARDS AND 5 NOMINATIONS from film festivals across the globe, which includes the prestigious BEIJING INTERNATIONAL FILM FESTIVAL 2016, China .

I have also been assigned as a photographer for social stories for United Nations Development Programme (UNDP) on a 3years contract. Beyond direct developmental photo-video creation, I have also been honoured as a jurist at the prestigious JEEVIKA FILM FESTIVAL 2013,India. The experience of carrying out several story telling workshop with school children in India. motivated me to start a small initiative called EXTRA CLASS(educating through the audio-visual medium)to generate awareness on degrading nature and environment issues amongst school children. 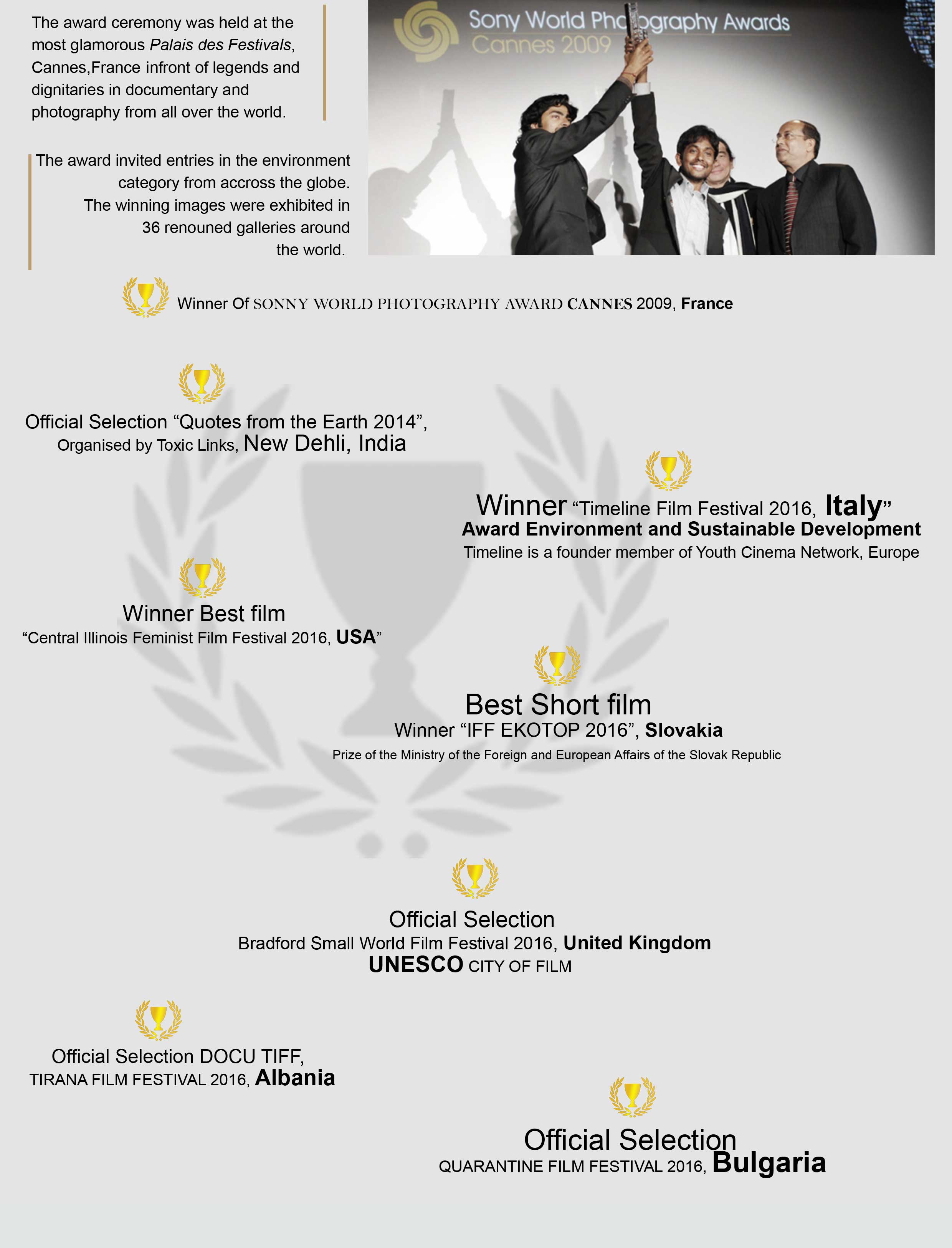 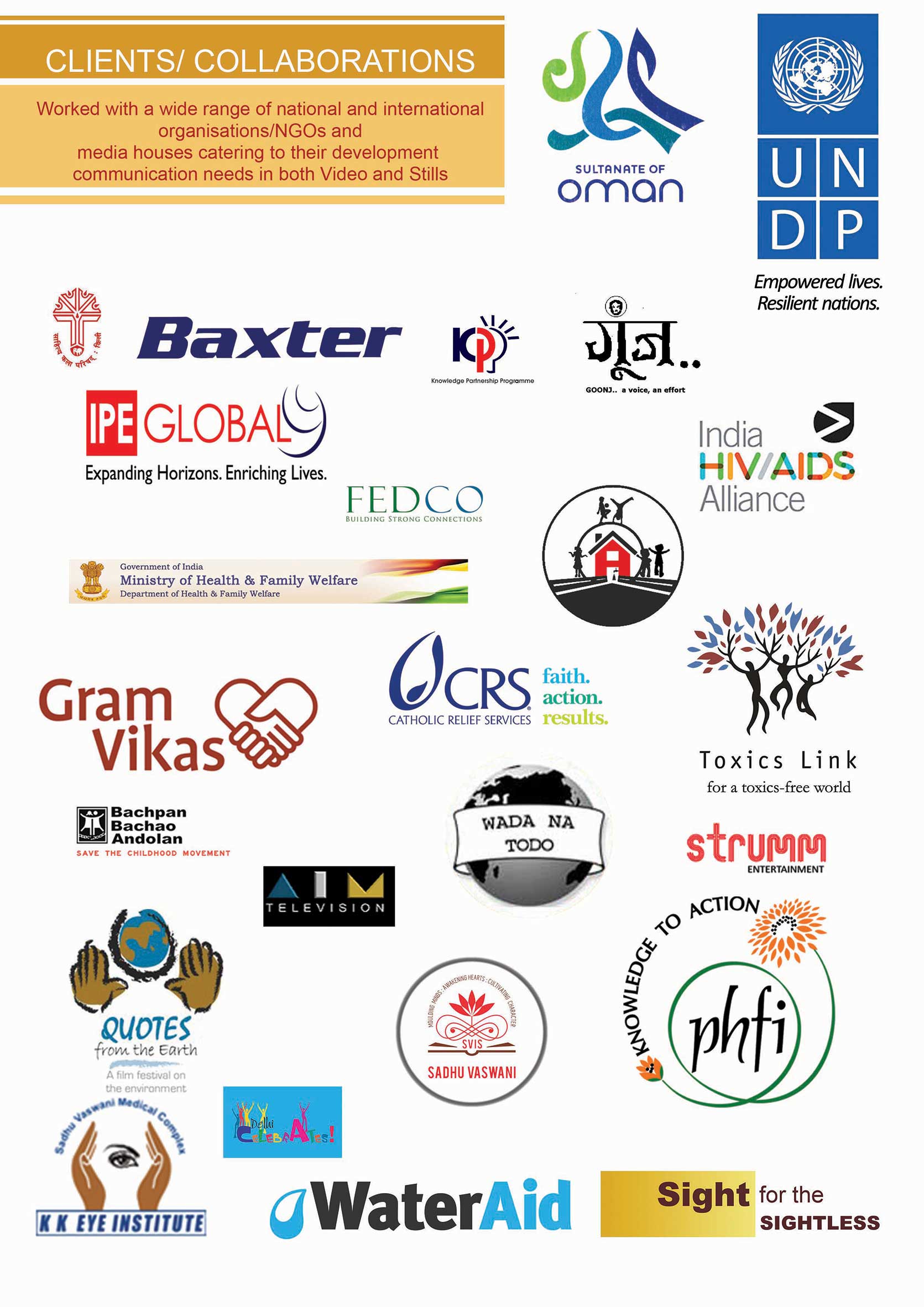 Widely covered by national and international media over 50 times
since the 2009 Cannes Award. Every medium- Print, Web, Paper and Electronic
has contributed to ensure my efforts, work and success reach the prospective readers 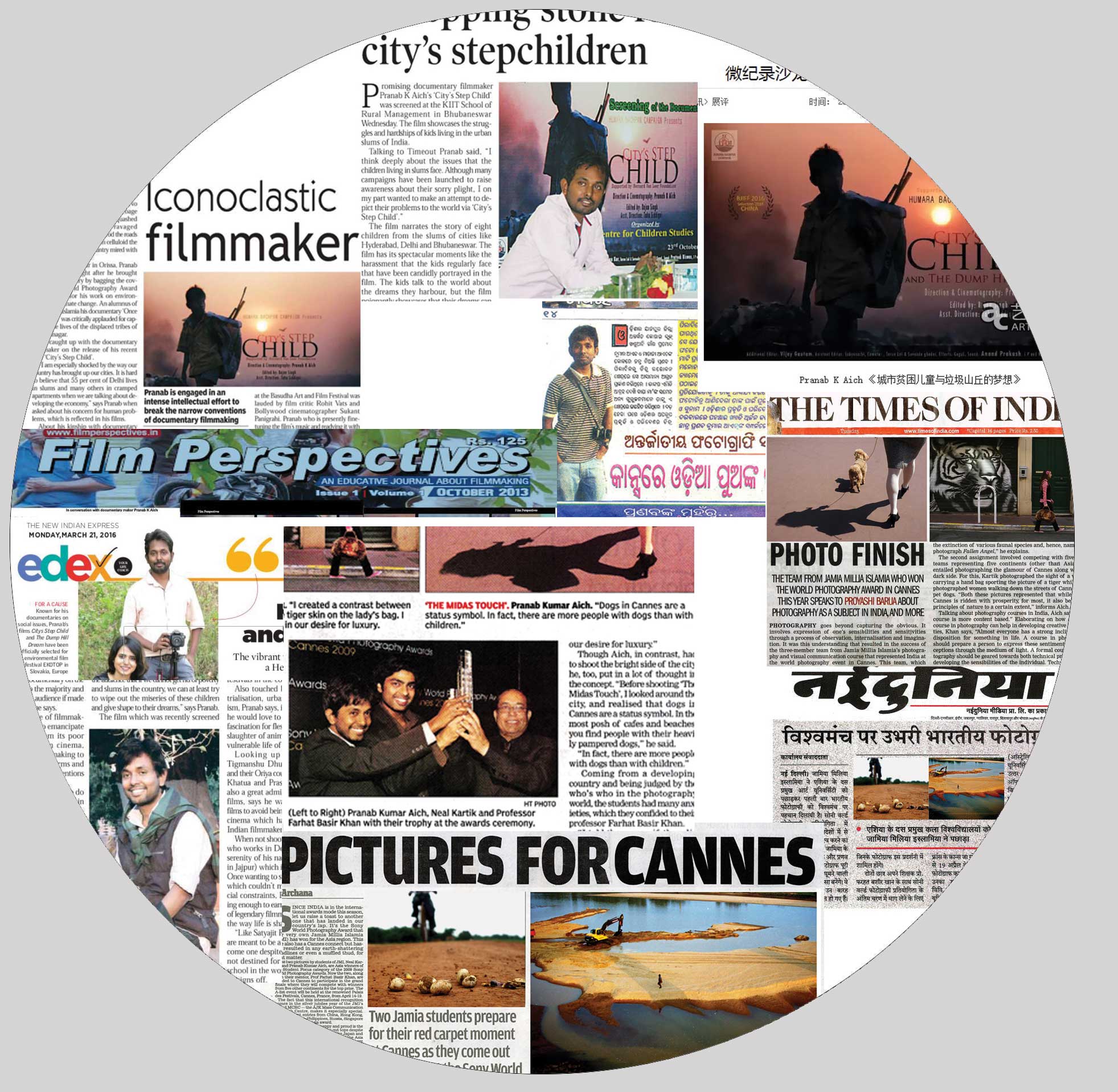